Well while we all miss the regular weekend routine of Ligue 1 football, at least we had 90 minutes of French football as France faced Portugal in a friendly match as they get ready for next years European Championships.

The friendly in Lisbon appeared to be heading for a goalless draw until Substitute Valbuena scored a sublime free-kick (see video below) five minutes from time gave Les Bleus a victory in a game where they managed to keep Real Madrid star Cristiano Ronaldo quiet.

France named a strong starting 11, as did Portugal. Benzema, Pogba and Varne all started for France and Premier League players were also out in force as Lloris, Koscielny and Sissoko also made the starting 11 among others.

Manchester United new boy Anthony Martial had to settle for a place on the bench but he did make an appearance as he replaced Real Madrid striker Karim Benzema with 15 minutes remaining. 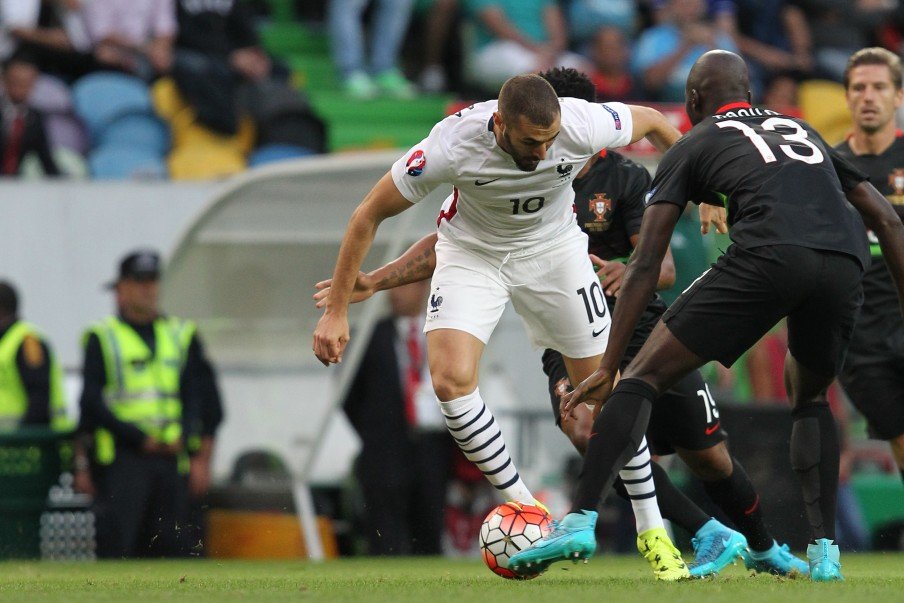 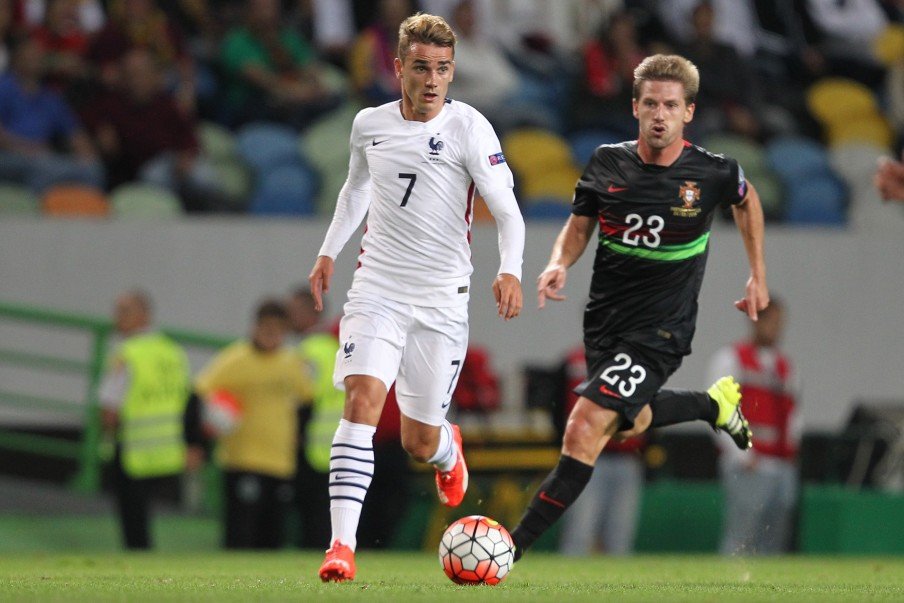 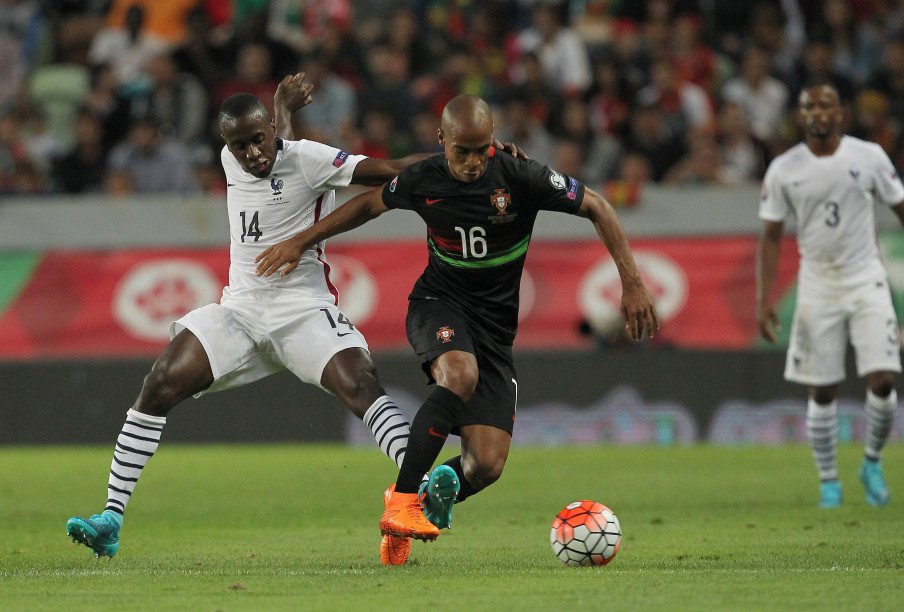 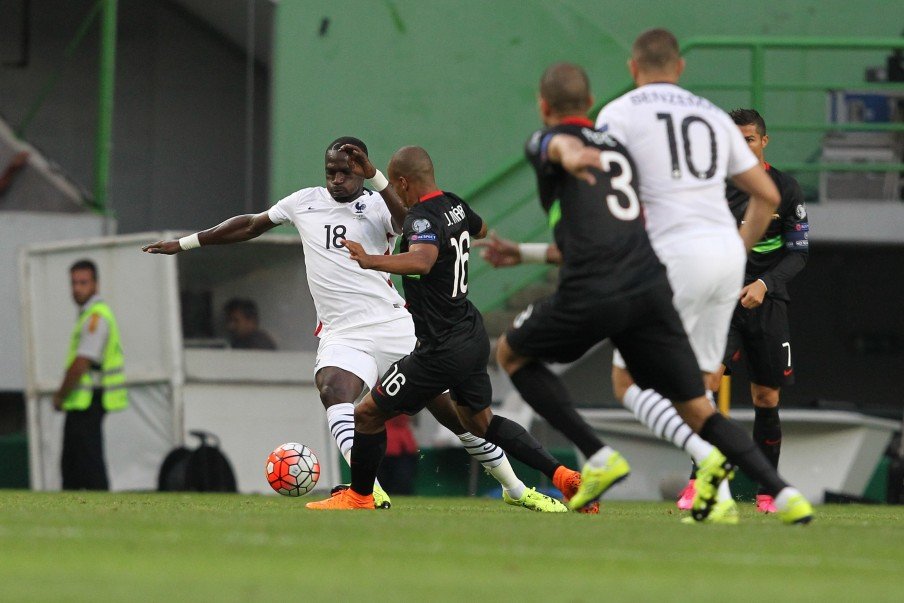 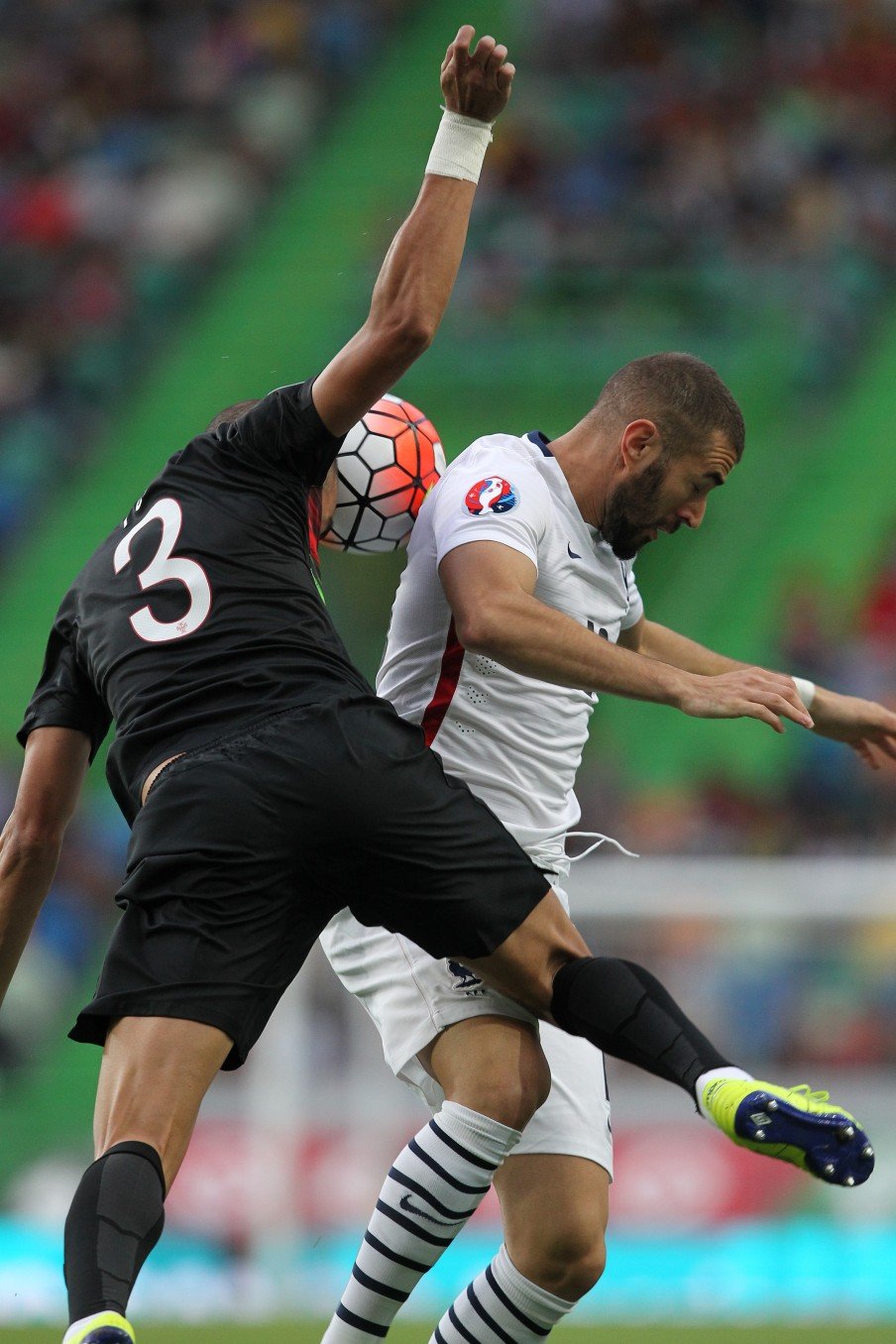