The final match of match week five will be Bastia travelling to the Stade Velodrome to take on Marseille. The two sides have started the season in contrasting fashion, but both will be looking to exploit the other’s start to help them get three points.

Bastia have started the season quite well with seven points from their first four games. The Corsican side have had a free-scoring start to the season and are tied with a couple teams for the most goals scored in Ligue 1. On the other end of the table, Marseille have had a very poor start to the season and find themselves in 15th after losing three of their first four matches. Despite scoring six goals in their win over Troyes, L’OM have had trouble finding the back of the net for the most part having been kept scoreless in all three of their losses. 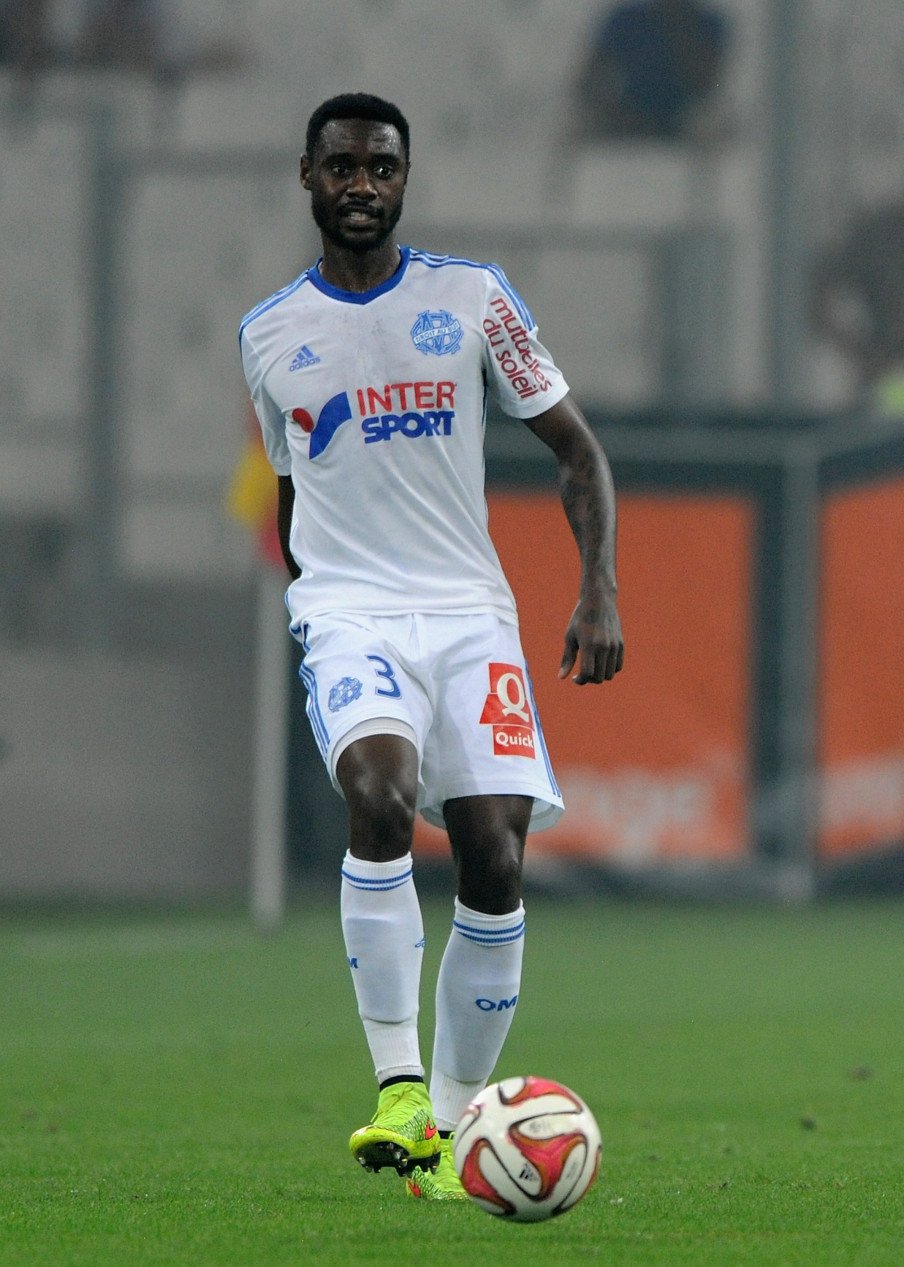 Michel will have nearly a full team to pick from as he looks to solve the problems his side has had in recent matches. The only absentees will be Abou Diaby because he is not yet match fit and right back Brice Dja Djedje who is still recovering from the injury he picked up in the warm-up prior to the Troyes match. Les Olympians have brought in four players since their last match with Rolando making a permanent move along with Maurice Isla, Lucas Silva, and Paolo De Ceglie all coming in on loan. They all look to be in contention to make their debut on Sunday. 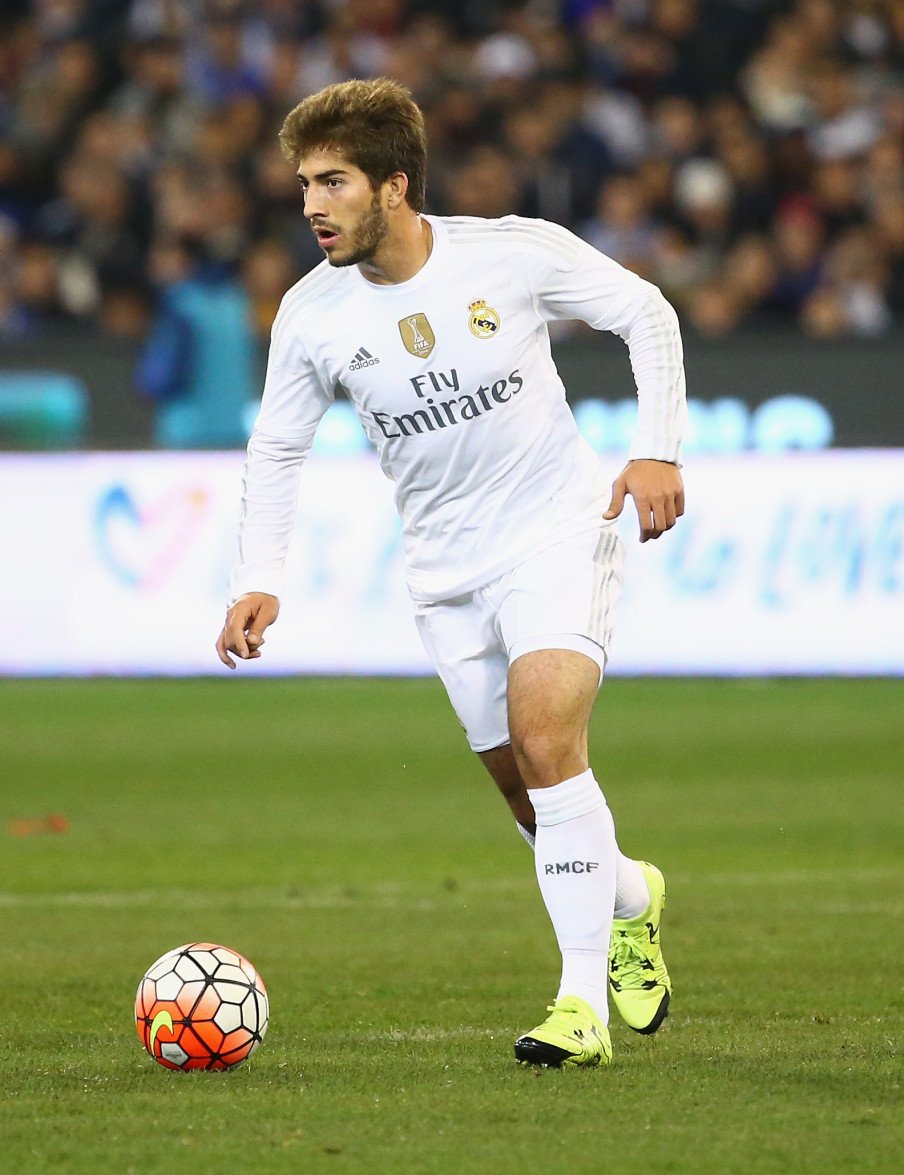 Bastia will be without both Alexander Djiku and Francois Kamano after the pair got sent off in their last match against Saint-Etienne. They also look like they could be without their goalkeeper, Jean-Louis Leca, as he continues to deal with his fibula injury. New signing Mehdi Mostefa will likely have to wait to make his debut for his new club as he continues to struggle with a back injury that he picked up before signing for the club.