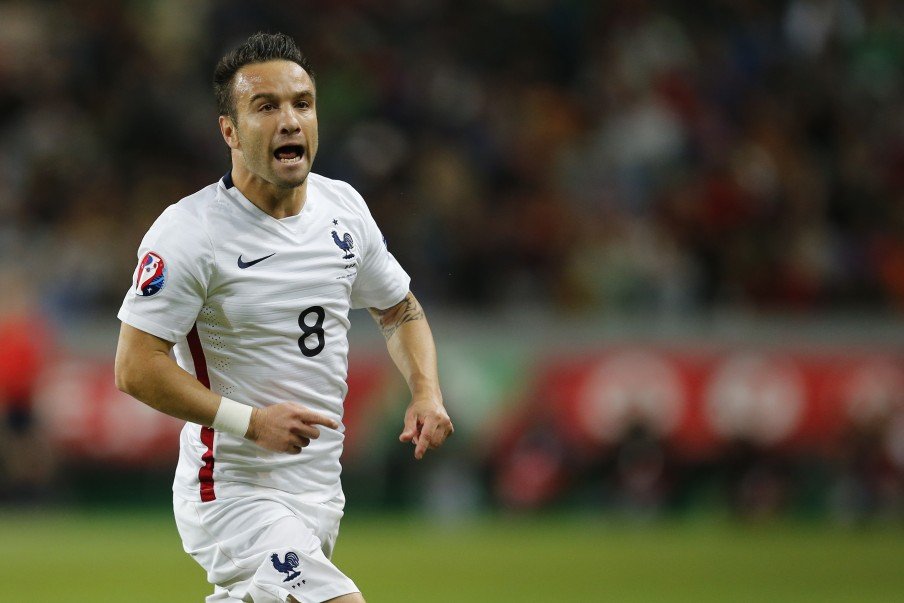 Marseille have had a very poor start to the season with three losses in their first five matches. But, their first two home matches under new manager Michel have been huge successes with a 6-0 win over Troyes and a 4-1 win over Bastia.

Lyon have had a tough start to the season as well. They’ve only managed eight points from their first five matches and have lost star man Nabil Fekir for the rest of the season with a torn ACL. They’ll be hoping star striker Alexandre Lacazette will be able to find some form here and get off the mark for the season. 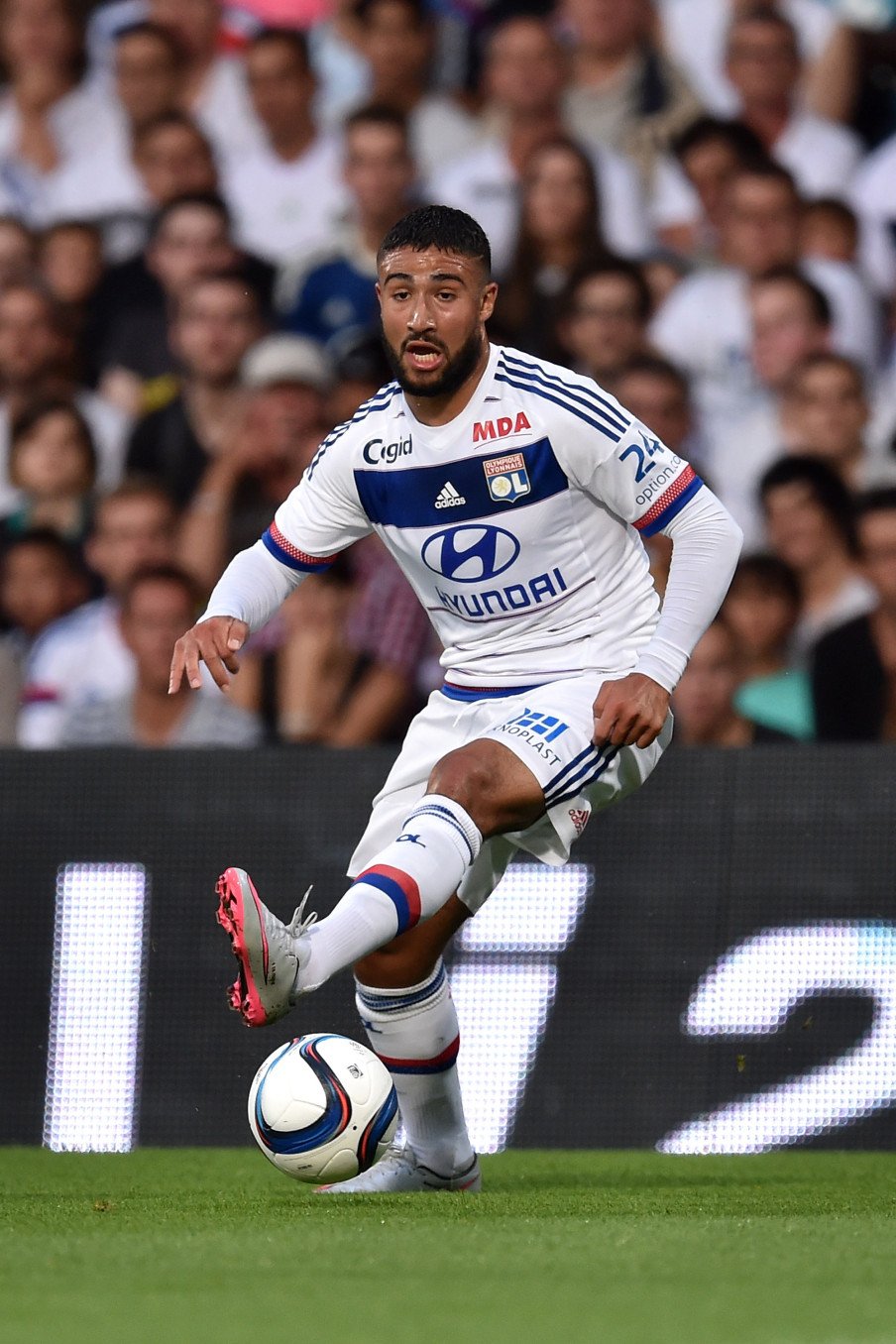 Marseille have a full squad to use, bar the absence of the perpetually unfit Abou Diaby. Lyon on the other hand have quite a few injuries to deal with. Clement Grenier, Gueida Fofana, and Nebil Fekir are all out with long term injuries. Sergi Dardar is doubtful as he still lacks match fitness. Bakary Kone, Rafael, Rachid Ghezzal are all doubtful with injuries.

This is a huge opportunity for each side to kick start their respective seasons. Despite losing three of their first four matches, Marseille could go above Lyon with a win here. Lyon have yet to impress this season, but a win against L’OM could push them as high as third in the table.