August 11th, 2010 Lassana Diarra came on for France at half-time in a 2-1 loss to Norway. For years, this looked like it would be his last appearance for Les Bleus. But Didier Deschamps has recalled the 30-year-old for the first time in five years after his red hot start of the season at Olympique de Marseille. After half a decade out in the cold (Literally, he played in Russia from 2012 to 2014), he’s made his way back into the national team. So let’s look at the Frenchman’s incredible renaissance. 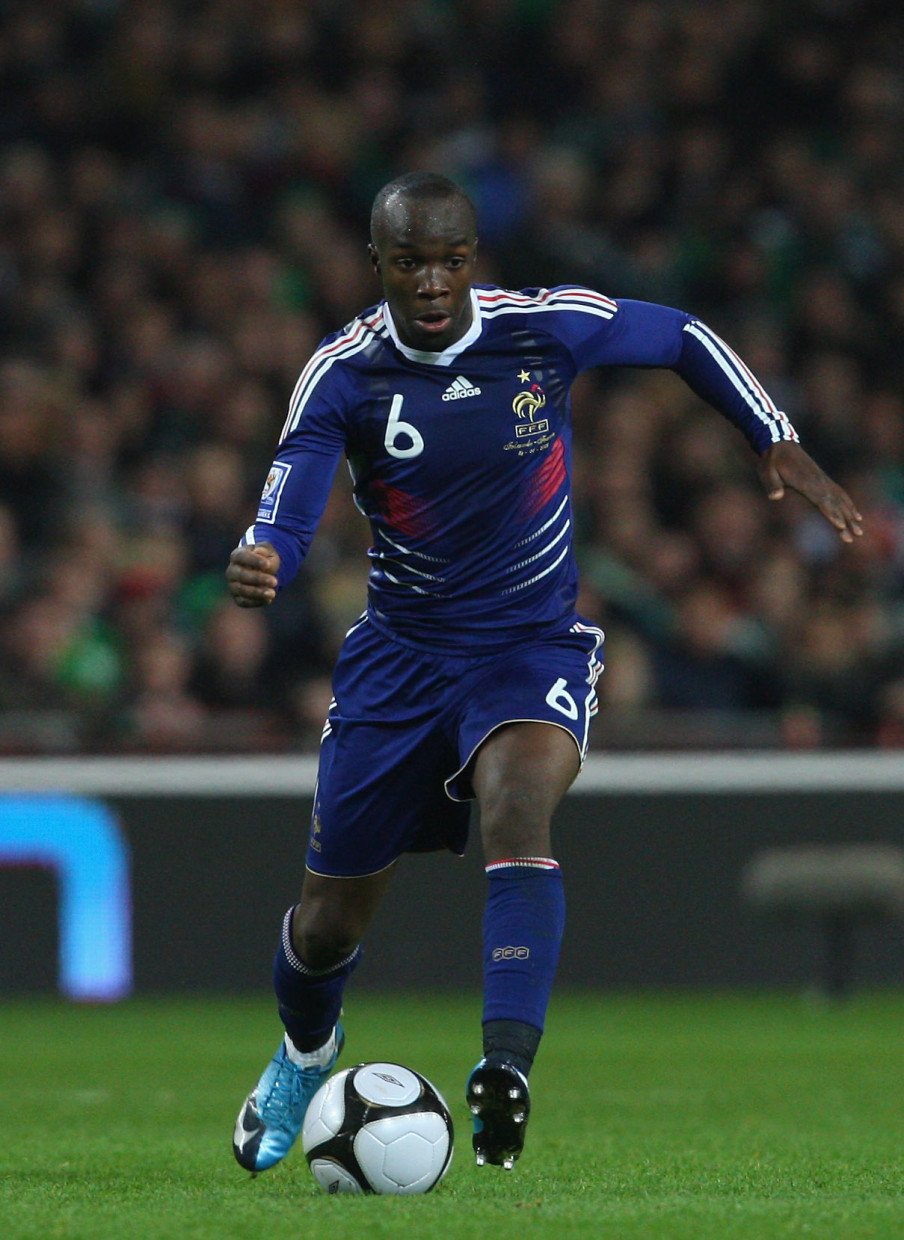 Diarra’s new club Marseille endured a summer of turmoil and transition. Not only did manager Marcelo Bielsa infamously leave after an opening day loss, but L’OM lost eight first team players this summer, including the likes of André Ayew, Dimitri Payet, and Giannelli Imbula. To replace all of those outgoing players, they made six permanent signings and five loan signings this summer. One of those permanent deals was Lassana Diarra on a free transfer.

Marseille’s move for Diarra was thought of as a low-risk possibly high reward move. After having been out of the game for a year and having played in Russia for the two years prior, most thought the 30-year-old was done at the top level. For all the things L’OM got wrong this summer, they sure got this move right.

Diarra has come in and not only been Marseille’s best player but has been one of the top players in Ligue 1. Now into October, he has the highest pass completion percentage (94.1.%) among Ligue 1 midfielders*, better than the likes of Thiago Motta and Marco Verratti. He is sixth in Ligue 1 in completed take-ons per 90 minutes*, as well as 15th in successful tackles by a midfielder per 90 minutes*. As of September 25th, L’Equipe had Diarra as their highest rated player in Ligue 1. 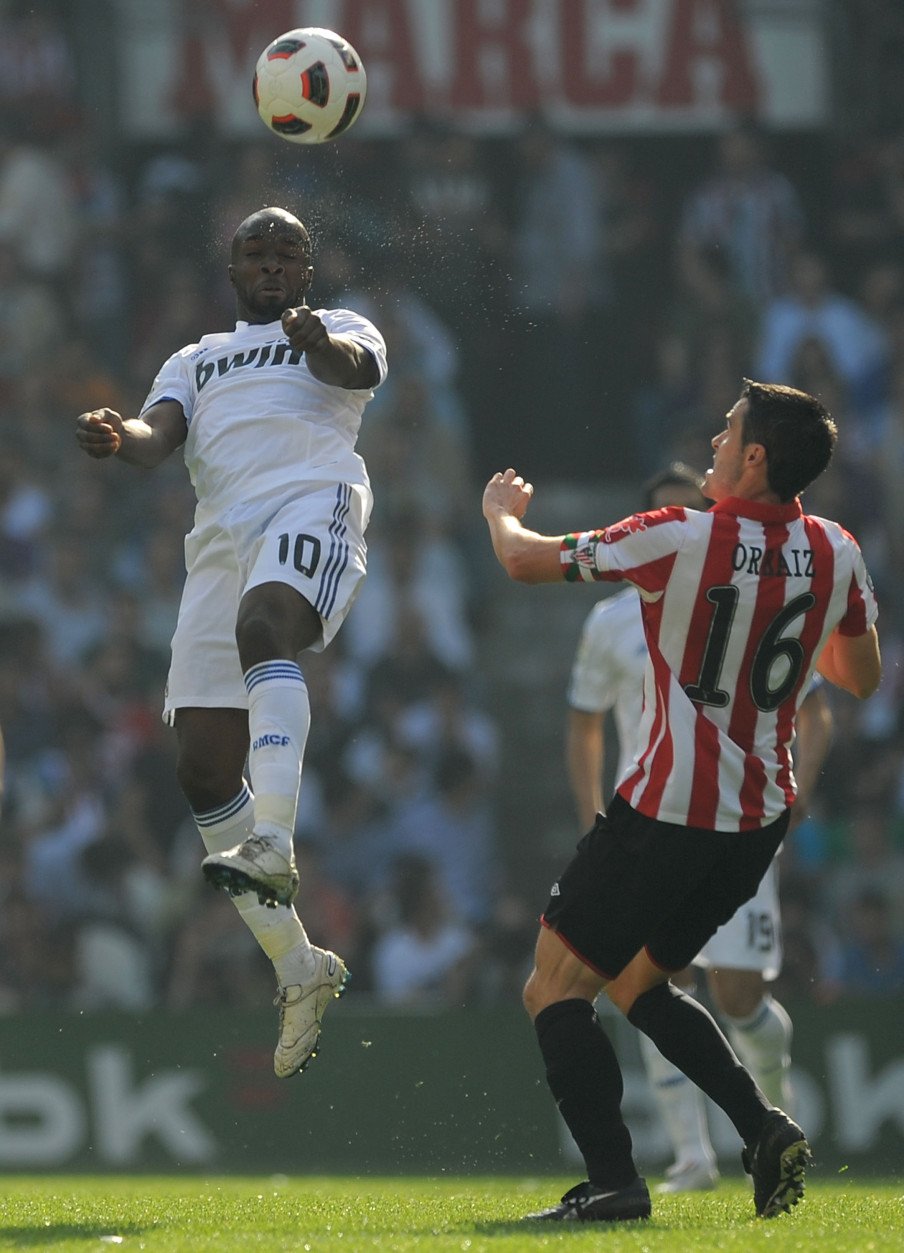 Diarra’s impact on Marseille has been almost immeasurable. Statistically, he is the team’s leading tackler, leading passer, and has completed more take-ons than any other player in the squad. He’s also added something to the team from both a tactical and leadership perspective. He has been key to the new system Michel has put in place at Marseille. The new manager has changed the team’s formation from Bielsa’s 4-2-3-1 to a 4-3-3. The Spaniard has pushed the two central midfielders further forward, but, instead of having a number 10 in front of them, he has placed a defensive midfielder behind them to sweep up danger and dictate the play. The former Real Madrid man has done that job impeccably so far this season.

He’s only been at the club for a matter of months, but Lassana Diarra has seemingly become one of the leaders in Marseille’s dressing room. After the controversial 1-1 draw vs Lyon two weeks ago, Michel was full of praise for the Frenchman. “With Diarra we played with 12 men, not 10,” said the Spanish manager. “Mandanda and Diarra are the heart of this team.” Despite only being at the club for about two months, the 30-year-old has established himself as a key player for Marseille both on and off the pitch.

Despite most people believing he was finished as a top level player, Marseille took a punt on Diarra this summer and that gamble has paid off big time for both parties. While L’OM have faced a dismal start to the season, Lass has been one of the few bright spots for them this season. With the chance he’s received at the Velodrome, the 30-year-old has forced himself back into the national team and now has a shot at making it to Euro 2016. Nobody saw this coming at the beginning of the season, but it has turned into one of the best stories of the early Ligue 1 season.