One of the featured matches of match week nine will be Monaco hosting third place Stade Rennais. Rennes have been the surprise package of the Ligue 1 season. After finishing comfortably mid-table last season, Philippe Montanier has his side near the top of the table. They currently sit third with 15 points, only five off leaders PSG.

Monaco, on the other hand, have had a disappointing start to their season. After crashing out of the Champions League, they’ve won only three of their first eight games in Ligue 1. Leonardo Jardim’s men are yet to win at the Stade Louis II this season. Now coming off a Europa League adventure on Thursday, they’ll find their first home win tough to come by against an in-form Rennes side. 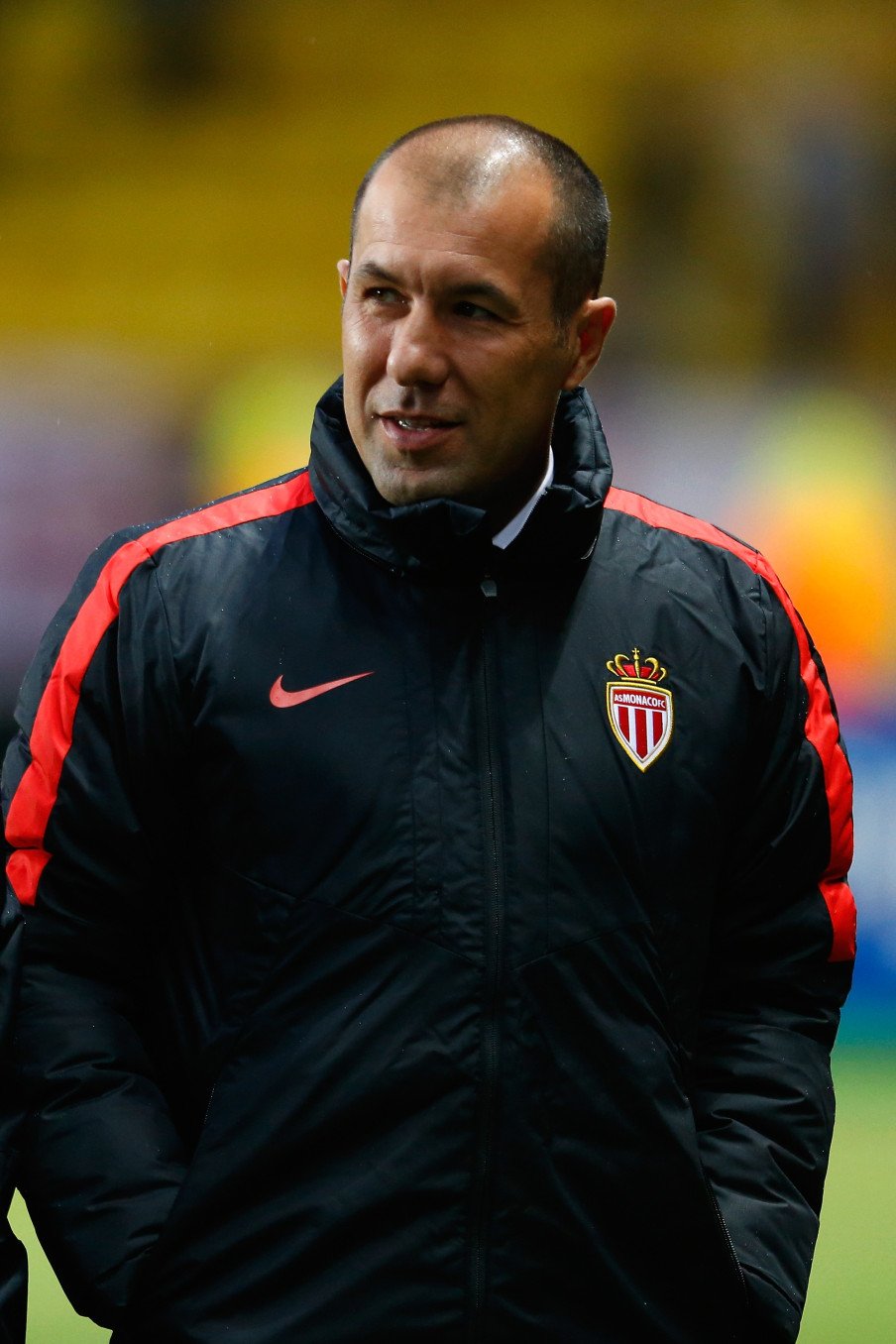 While they are in good form, Rennes go into this one with quite a few players unavailable. Benoit Costil, Mixer, Dimitri Cavare, and Gelson Fernandes are all out with long-term injuries. Both Yacouba Sylla and top scorer Giovanni Sio are serving suspensions and will miss out. Mehdi Zeffane, Pedro Mendes, and Juan Quintero are all fitness doubts going into this one as well.

Monaco are in much better shape fitness wise than their opponents, with only three players as fitness doubts. Almamy Toure will be a game-time decision with a thigh injury, but Helder Costa and Fares Bahlouli will both be missing out with long-term injuries.