The third match-day of the UEFA Champions League is upon us, with all three Ligue 1 sides still in contention of making it through to the knockout stages of the competition.

Tuesday (October 18th) sees Lyon host Juventus in one of the standout ties of the week. Bruce Genesio’s team will be looking to put their poor league form behind them and give the fans something to cheer about in Europe. They welcome back key man Alexandre Lacazette from injury, who is expected to start. 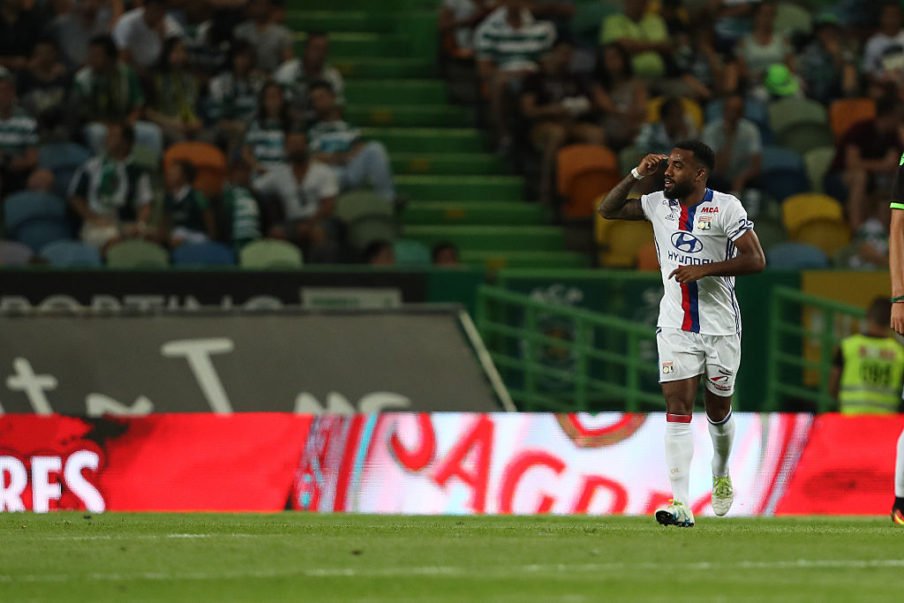 At the same time, Monaco travel to Moscow in their Group E clash vs CSKA. The principality outfit currently sit on top of the group and are unbeaten in this season’s tournament, having knocked out La Liga outfit Villarreal in the qualification stage. Leonardo Jardim will be looking for all three points on the night. Star players Radamel Falcao and Nabil Dirar are still suffering with injury setbacks, meaning Valere Germain will once again lead the line.

Wednesday (October 19th) will see Paris Saint-Germain host Swiss champions FC Basel. Anything other than a victory will enhance the pressure on Unai Emery’s shoulders, with the Parisiens already four points behind league leaders Nice in the French top tier.