Last season was simply the stuff of dreams for AS Monaco FC fans. Leonardo Jardim’s side won their first title in over fifteen years and led a very successful Champions League campaign reaching the semi-final stage, all while playing an attractive brand of football. The PSG dominance had been broken.

Last season’s campaign had been a long time in the making for AS Monaco. After their previous Ligue 1 title success of the 99-00 season, there has been a level of inconsistency. They had enjoyed a period of success in the early 2000s but were relegated to Ligue 2 in 2011 and spent two years at a lower level. Whilst bottom of Ligue 2 they were bought by Russian billionaire Dmitry Rybolovlev, who transformed the fortunes of the club. Claudio Ranieri was appointed and led the side back up to the top flight, while serious investment followed. In summer 2013 the club splashed out on the likes of Radamel Falcao and James Rodriguez. 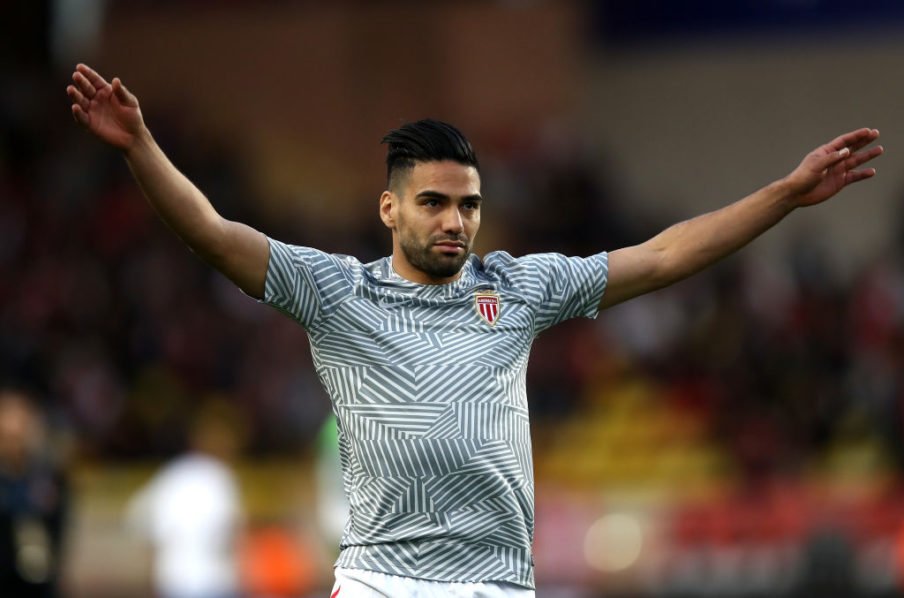 However, last season’s success has come at a price for AS Monaco. Many of the so-called “bigger clubs” had been alerted to Monaco’s talent crop of young players, after they shone in victories over Tottenham, Manchester City and Dortmund in their run to the semi-finals of the Champions League. With vultures circling for their star players, and PSG spending world-record numbers on the likes of Neymar, it looks as if the season may have to be one of consolidation and rebuilding for the Monegasque side. AS Monaco have made a good start to the season winning all their games so far, but betting site Betway have them priced at 8/1 to retain their title with PSG heavy favourites at 1/10.

With that in mind, here are three key factors that could determine AS Monaco mounting a challenge to retain their title this campaign.

After last season, Leonardo Jardim has become one of Europe’s most highly regarded coaches, and with good reason. 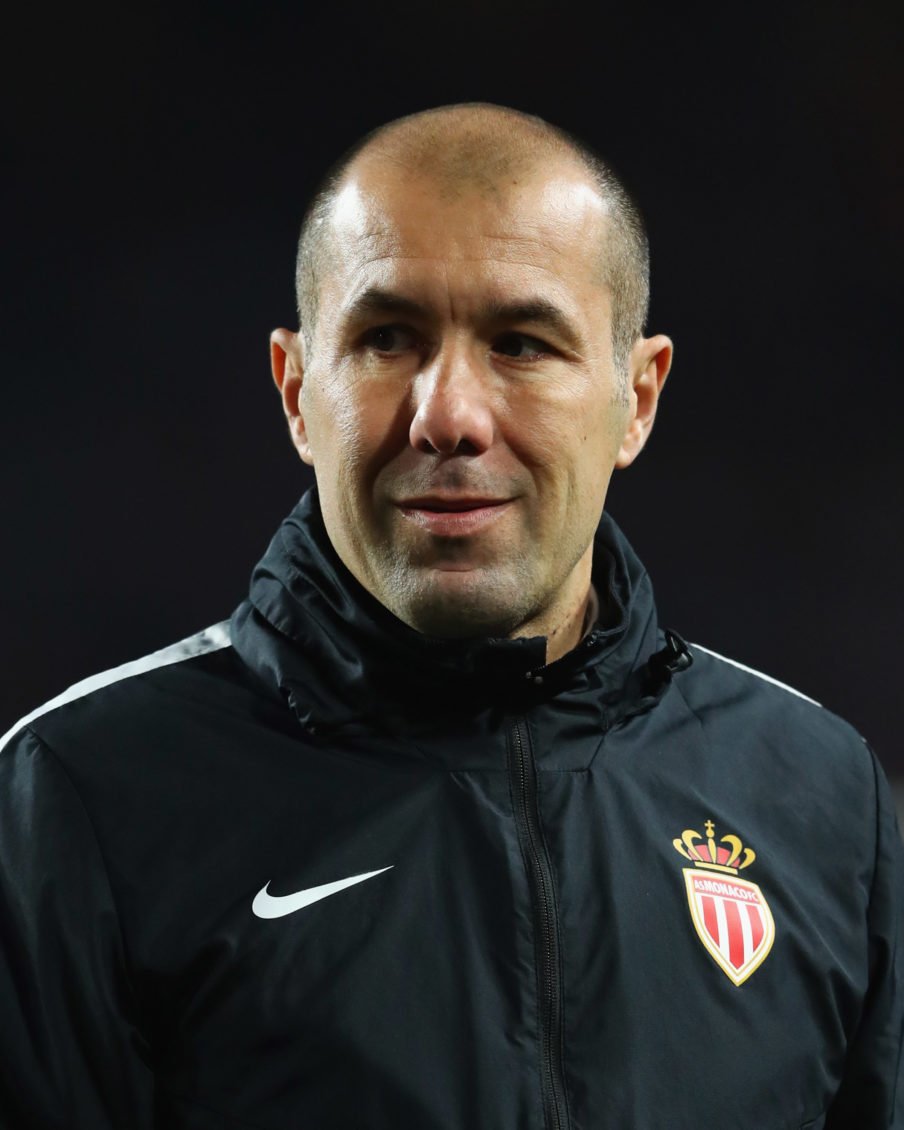 AS Monaco were known for their expansive, high-energy, attacking football last campaign. They scored six goals against both Dortmund and Manchester City over two legs in the Champions League knockout stages. This free scoring nature could be partly down to Jardim’s trust in youth, and his ability to develop players. In the league, AS Monaco scored 107 goals last season; that’s twenty-four goals more than PSG. When you consider that Mbappe, Bernardo Silva and Lemar cost a combined total of £18.4m, the current ability of these players and their market value nowadays is a testament to Jardim’s coaching.

Jardim also has experience of Ligue 1. He is familiar with the majority of the teams and knows what is needed to win the title. AS Monaco went unbeaten after the turn of the year last season, with Jardim’s tactics spearheading their charge towards to title. They also took a healthy return of four points off their direct rivals PSG.

AS Monaco need to reinvest the money they generate through the sales of players this summer. They have a tried and tested formula of buying players at a young age, developing them and selling them on for a profit. 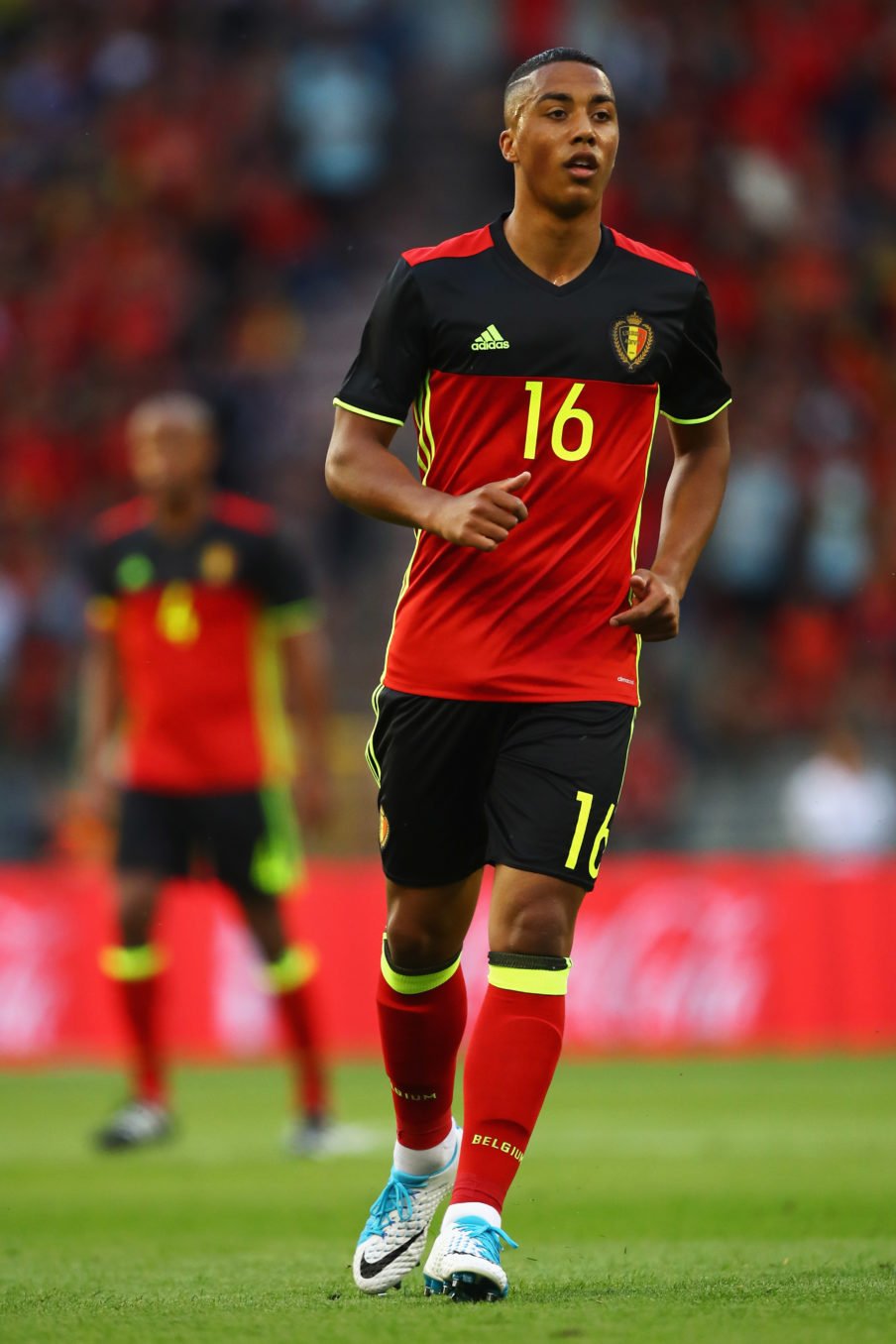 Highly regarded young players such as Youri Tielemans and Terence Kengolo have been brought to the club, from Anderlecht and Feyenoord respectively. There is no reason to say that these young players won’t develop into world-class players like those that have been bought before them, and thus help AS Monaco to lift the title once again this season.

AS Monaco need to hang on to their experienced players such as Falcao, Subasic, Moutinho and Glik. With such a youthful squad these experienced players will be invaluable when it comes to big matches throughout the campaign. They were instrumental in the success of last season and will, therefore, know what is needed to win the league. Moreover, they will be able to provide advice to the younger players on and off the pitch, which will certainly be beneficial for the development of the younger players. With players who have been at the club for a number of years, it will also help any new additions settle.