European giants PSG are set to reignite their interest in Croatian international and Barcelona midfielder Ivan Rakitic, according to French outlet, Le10sports.

The midfielder, who was a crucial part in Croatia’s run to the World Cup final this summer in Russia and has had a great start to the season in La Liga, has stated that he is hopeful that the Barcelona board will give the 30-year-old a new contract at the Nou Camp. 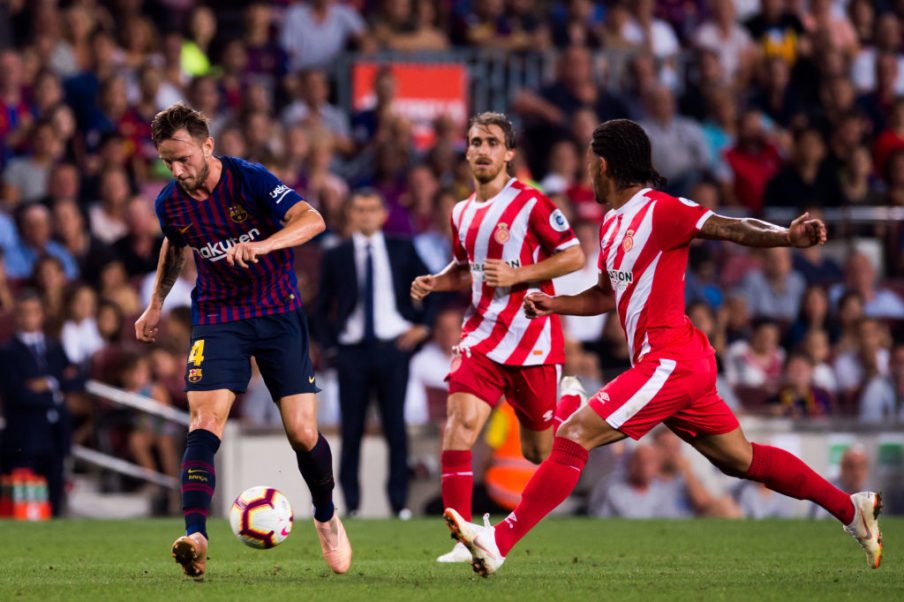 However, the Barcelona star who has made over 220 appearances for the club since joining in the summer of 2014 from Sevilla, still remains a massive target for the French club after unsuccessfully bringing the playmaker to Paris during this years summer transfer window.

PSG sporting director Antero Henrique will be closely monitoring the Croation’s status at Barcelona with current Paris midfielder Adrien Rabiot looking likely for a summer exit from the Parc des Princes to a fellow European rival.