UEFA has confirmed that it has reopened its investigation into European giants Paris Saint Germain’s finances.

Paris, who endured a summer transfer of huge signings last season – bringing in Brazilian superstar Neymar from Barcelona for a fee of £200m and teenage wonder-kid Kylian Mbappe from Monaco for a fee of £100m, was cleared of breaking Financial Fair Play rules and all charges against the club were dropped.

Since the charges were dropped in June following pressure from Europe’s biggest clubs, UEFA’s club financial control body has released a statement on their website, stating: “Following the decision of the chief investigator of the CFCB to close the investigation into Paris Saint-Germain, and the subsequent decision of the CFCB chairman to send it for review by the CFCB Adjudicatory Chamber, the latter decided on 19 September to refer the case back to the CFCB Investigatory Chamber for further investigation.” 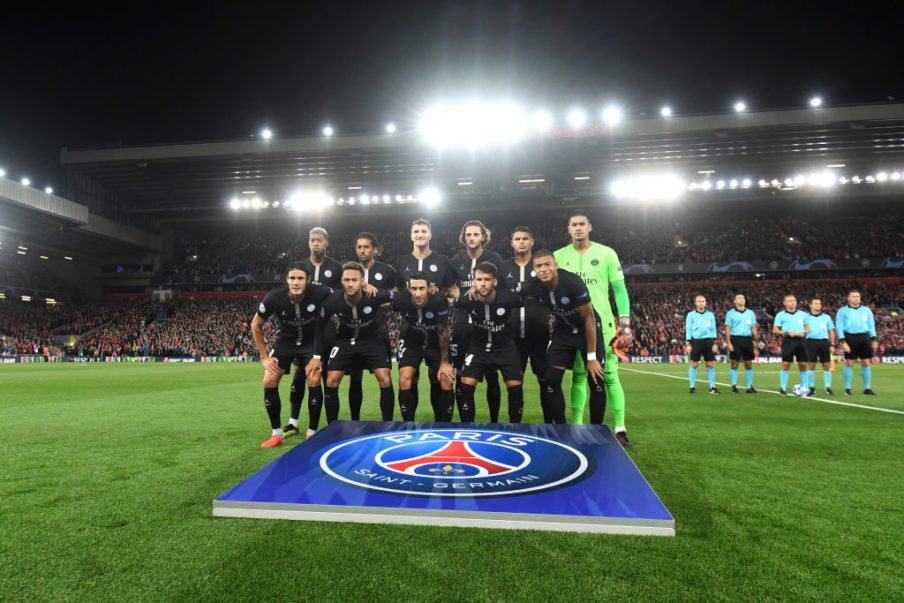 However, UEFA rules have stated that clubs cannot spend more than they earn in any given season and deficits must fall within a 30-million-euro limit over three seasons.

If the European giants are found guilty of these charges, Thomas Tuchel’s men  could face exclusion from the Champions League for one or more seasons.